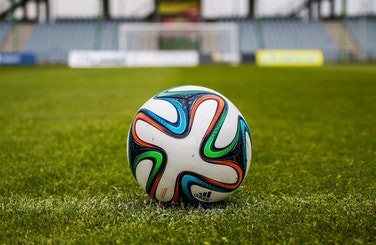 We are proud sponsors of the Under 7s youth team 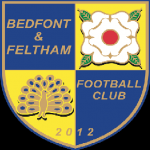 Grassroots sports clubs play a vital role in the local community.   Helping people stay fit, healthy and develop an individual’s sporting talents, they also bring people from the local community together. Giving young people the opportunity to meet new friends from different backgrounds, as well as providing parents with the opportunity to meet with other parents, who they otherwise may not have met.

Sports clubs can also provide adults with the opportunity to share their talents and learn new skills, whether it be helping with coaching, administration,  transport or sourcing sponsorship or funding. Grassroots sports clubs offer so much more than just the sporting activity they are involved with. 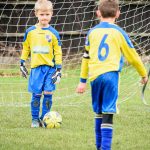 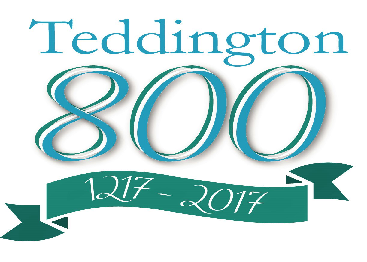 During 2017, Teddington reached its 800th birthday and Aspen celebrated its 10th birthday

To honour this very significant anniversary (the Tedd800 one), Teddington held a big festival of events throughout the Summer and Autumn. Encompassing all the many interests and aspects of our town, whether that is sport, fun, art or history, recognising our sense of belonging and togetherness.

“The Teddington 800 has been made possible thanks to the amazing generosity of so many people and organisations, in terms of time, money, expertise, enthusiasm, facilities and sheer hard work. We’d like to say a huge thank you to them all.”
— Anne McTear, 800 Chair

Our Amazing Sponsors Who Made Tedd800 Possible 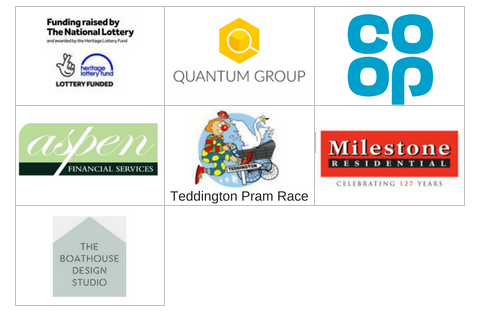 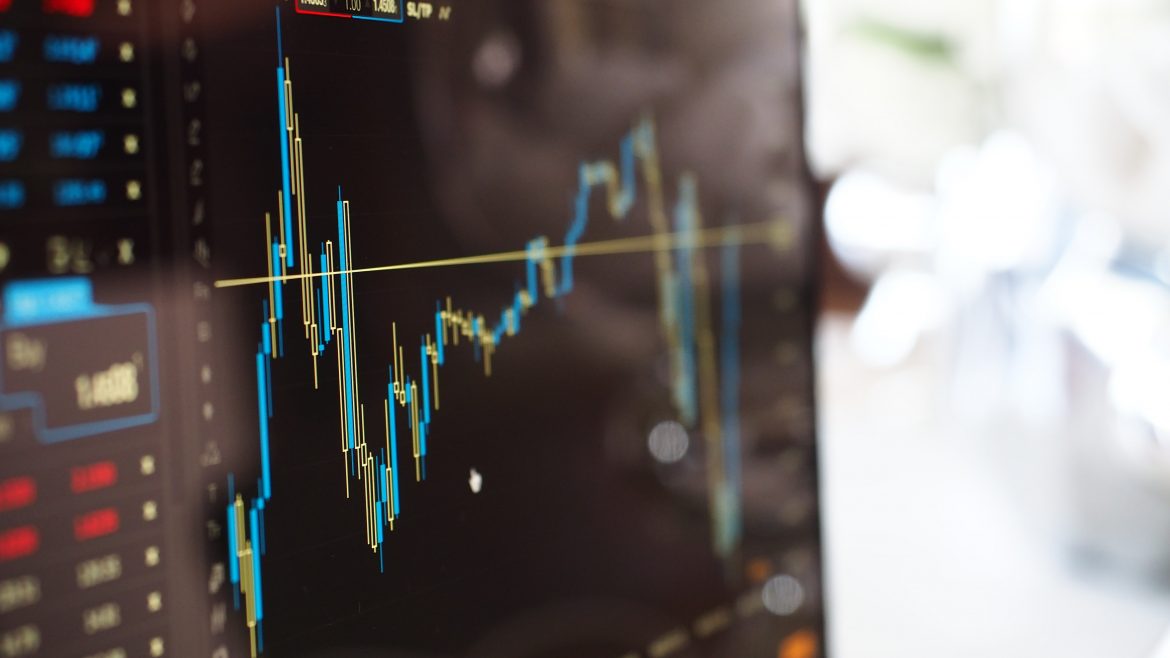 What is happening to stock markets

Why have the markets fallen?

Social Media celebrated the end of January, after a month that felt like a year.  It also heralded in the start of results and outlook season

The investment and bond markets, however, ended an extended period of growth with a return to some sharp falls.  Here’s our view as to why;

Why this is important;

State of the Nation

But, these are good things?

So, what should investors do?

There is a lot of commentary and data passing across my desk and taking stock of the build up to the current volatility, the consensus views from fund managers looks like this;

All of the above is short-term outlook and will, therefore change as and when fiscal policy makers make their moves.

If you are investing for the longer-term, do not panic, but make sure you review and invest with the economic backdrop in mind

*stock market falls are a natural phenomenon, I have experienced a few in my career, some worse than others.  Review – Consider – Carry on

Lianne has a varied set of experiences in our industry, working within The Royal Bank of Scotland for 10-years.  Most of her role was working within their Invoice Finance departments, where attention to detail is an acute requirement.
Lianne supports the advisers and liaises with the various product providers and investment firms to make sure our information, data, client policies are all put in place and running efficiently
Our systems rely on quality of data and security and Lianne’s experience within one of the UK’s largest banks in these roles is a constant and positive force
We always encourage our staff to grow, and Lianne currently heads up Aspen Wills and Trusts Limited and is working towards becoming a qualified Protection Adviser

I initially developed my knowledge of the banking systems and structure of financial services within the banking industry, working for Abbey National (as it was then) and then The Woolwich
My skills and knowledge of the investment and pension market places were honed with a move to a city-based firm of Consulting Actuaries.  My time here was spent working with the boards of large firms going through management buy-outs or closing Final Salary pensions
The complexities of helping clients understand the changing financial landscape helped me build a wide-ranging knowledge of the technicalities of investing and creating portfolios, managing tax issues and creating a consolidated strategy across products and policies.
During this time, I worked with the Houses of Parliament pension scheme, major companies, such as Ford UK and EMI, together with smaller businesses and single owner company directors.  My role here was dedicated to Pensions and Investments, which included hedge funds, stock broking and portfolio wealth management.
I decided that I wanted to provide advice on a more holistic tenure and moved to a more localised firm of advisers.  Once settled in the role, I realised that I had the skill set and inclination to advise my clients on my own terms.
I believe that the role of the adviser needs to be more holistic and clients require a robust approach to the wider needs of investing and borrowing alike.  To this end I incorporated Aspen Financial Services in 2006 and opened our doors during August 2007.

David has worked in our industry for over 30-years and brings a wealth of experience. He has run and managed his own successful directly authorised investment, mortgage and life assurance firm during this time.
During 2004, David made the decision to specialise in Mortgages and Life Insurance.  The area of mortgage advice has become a very complex market place in the last 10-years or so and creating an in-depth knowledge is a key requirement to make sure clients get the right advice.
David is now a Director within the Aspen Family, through the incorporation of Jones Bower Limited November 2012.  This brings a wealth of knowledge and experience within the key areas of financial advice to the group